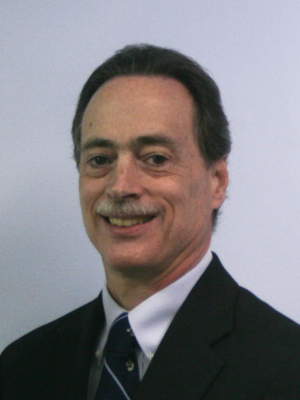 Frank Rizzo is the President of RetireSource Wealth Management. Frank was raised in Rochester, NY. Fortunately for him Frank decided to attend Rose-Hulman Institute of Technology in Terre Haute, IN where he met his wife Brenda of 35 years who was also attending college in the small town of Terre Haute, IN. After graduating in 1980 with his B.S. in Mechanical Engineering and Brenda with her degree in teaching, the couple headed north and settled down in Northwest Indiana where they went on to raise their two now adult sons, Justin and Jared. Frank began working after college in the steel mills while pursuing his M.B.A. from the University of Chicago. In 1987, with his M.B.A in hand, which included a concentration in finance, Frank lined up interviews in the financial services industry. On one September morning, Frank reported to work in the mills only to find out the young husband and father was being laid off. As luck would have it, Frank already had a job interview lined up for that same evening after work and accepted the job offer that same night that launched his career in the financial services industry in 1987.

For those of you that know Frank already, it is probably no surprise that Frank's career path began in Engineering. On the surface a career as an engineer and a career as a financial adviser may seem very different, but actually both are very similar in that both require strong problem-solving skills. Everyday as a Certified Financial Planner, clients and prospective clients present Frank with their own unique financial situation and trust him to dissect the information they present to him, determine and understand their risk tolerance, seek out investment options best suited to meet their individual needs, and create a plan to pursue their goals and objectives. Frank's distinction as a Certified Financial Planner, which fewer than 20% of practicing financial advisers in the the industry can claim, provides clients with the added assurance that Frank has met the rigorous standards set by the CFP Board.

Frank and his wife Brenda are members of Griffith First Christian Church in Griffith, IN and have enjoyed participating in several mission trips and disaster relief trips over the years. Frank volunteers as an advocate providing information and support to families with children with learning disabilities. Frank would like to be remembered someday for having made a difference in people's lives, for advocating against injustices, and advocating for children with learning disabilities.

Getting to Know Frank:

Favorite Food: Mexican food with a fishbowl glass of Sangria

Best piece of advice that he gives: “If your plans don't work out, don't worry God had better ones. 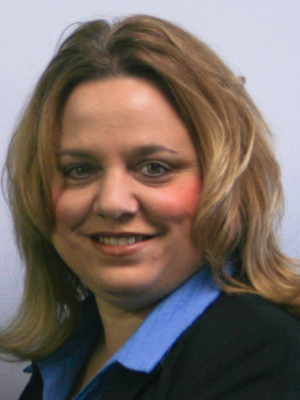 Lynnea Kutcka joined our team at RetireSource Wealth Management in January of 2013. Lynnea serves as LPL Investments Advisor Representative assisting our clients in developing financial plans to help them pursue their goals. Lynnea entered the financial services industry through a somewhat unconventional route. After graduating from Indiana University with a B.S. in Business Administration in 1993, Lynnea had the opportunity to work as a Sales Manager in the transportation industry while pursuing her M.B.A. in Business Administration at Indiana University. After over a decade in the transportation industry, Lynnea left the industry unsure of what career path she wanted to follow. After some time had passed, she followed her instincts which led her to RetireSource Wealth Management.

As a 20-year old mother working her way through college, paying the mortgage and everything else that goes along with owning a home, Lynnea was grateful to have learned the art and discipline of saving from her parents. Lynnea recognized early on that if she was going to pay for her own college education, and be able to simultaneously fund her son's college education and save for her own retirement, she needed a plan. Mission accomplished--her son, Chris, graduated from Indiana University a few years ago. Now as an Investment Adviser herself, Lynnea shares with our clients her passion for the process of pursuing their goals and dreams. She enjoys working with clients to create a mental picture of their goals and dreams and then works with them on an action plan for how to pursue those dreams.

Lynnea and her husband, John, reside in Highland along with their nephew, Tyler, who is working and pursuing a nursing degree. In her free-time, Lynnea enjoys long walks, traveling, and visiting with her son at his home. Lynnea is most happy when she can cook for and entertain family and friends at their home. She especially enjoys gathering the family around the dining room table for dinner followed up with movie night at her house.

Getting to Know Lynnea:

Favorite Food: Mexican food with a margarita, of course

Favorite Quote: “A goal without a plan is just a dream.”--John Alton Roberts

Best piece of advice received: You make your own luck. 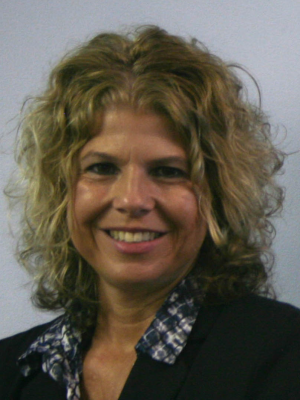 Janis Theil is our Service and Operations Coordinator. Since graduating from business school, Janis has had the opportunity to work with several investment firms. For nearly 30 years, Janis has enjoyed interacting with and assisting clients and it is obvious to all that work with her that she takes great pride and ownership in in her role as liaison between our reps and their clients. Since 2001, Janis has worked diligently to provide the best possible experience for our clients as they navigate the industry requirements and documentation requirements.

Janis and her husband, Ken, live in Schererville with their two sons, Kyle and Jack and golden retriever, Chloe. Currently, her son Kyle attends IUPUI in Indianapolis, IN and Jack attends Lake Central High School. When she's not at work, Janis and her family enjoy hanging out with friends and family at their home enjoying the hot tub, pool, and playing bags in the backyard.

Janis and her family are members of St. James Church in Highland, IN. For the last five years, Janis has enjoyed assisting with the religious education CCD program. Janis is a member of The Women's Guild, which sponsors one of her family's favorite volunteer projects providing Thanksgiving dinner at St James Church on Thanksgiving afternoon.

Previously Justin worked remotely part time for Retiresource Wealth  Management from Pennsylvania, where he and his wife, Danielle, were house parents. He moved navck to Indiana after the birth of his daughter in order to focus his effots on the full time development of his professional financial planning career.